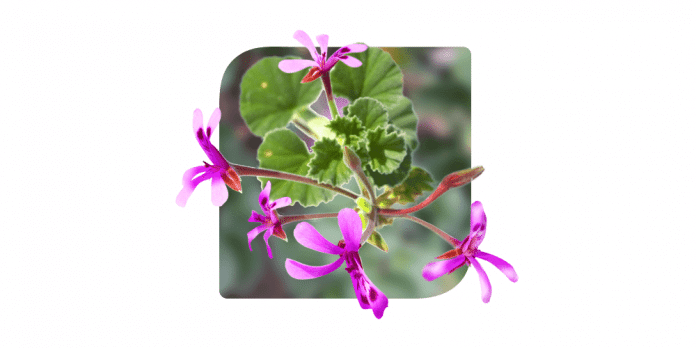 Just before the 1900s, an Englishman traveling to South Africa had a serious respiratory illness. Charles Stevens, who needed to cure himself quickly, found himself seeking he help of a native tribal leader who introduced him to Umcka (Pelargonium sidoides), which was native to the area in South Africa. He recovered, returning to England to spread the news, and soon, it was known as the Stevens Consumption Cure.

Doctor Adrien Sechehaye learned of the cure and began using it for his patients in Switzerland. He treated over 800 patients, publishing numerous case studies. As modern medicine began to bloom with antibiotics and antivirals, this remedy faded into the background until fairly recently.

The plant has some antibacterial and antiviral properties and also releases interferon (which boosts the immune system). These qualities mean the plant often target ailments from a number of angles, which may explain its “folklore” success with both viruses and bacterial infections.

It has also been shown in some small studies to reduce the replication of the herpes simplex virus, possibly limiting outbreaks. It has properties that prevent bacteria from binding to cells, which in turn leads to a stronger fight against viruses, including herpes simplex. In addition, Umcka might be able to fight the bacteria that causes many stomach ulcers.

Its most common benefit, however, is treating acute bronchitis and colds. Not only can Umcka shorten the duration of these illnesses, but they can even offer some relief from symptoms such as fever, fatigue, headache, chest pain, cough and nasal drip.

Limited findings are available to support the effectiveness of Uncka, and it is the center of quite a bit of controversy.

Claiming to reduce the duration and severity of colds, Umcka has been shown in just a few small studies, performed in Russia and Ukraine, to be effective. It is worth noting, however, that these case studies showed promising results, and many manufacturers of the product have produced studies that closely mimic the success. Many of these studies show that in common colds, the severity of bronchial and throat irritations were both reduced, as was the duration of the cold itself.

For best results, dosage should be administered at the first sign of symptoms, as a delay could cause the supplement to lose its effectiveness.