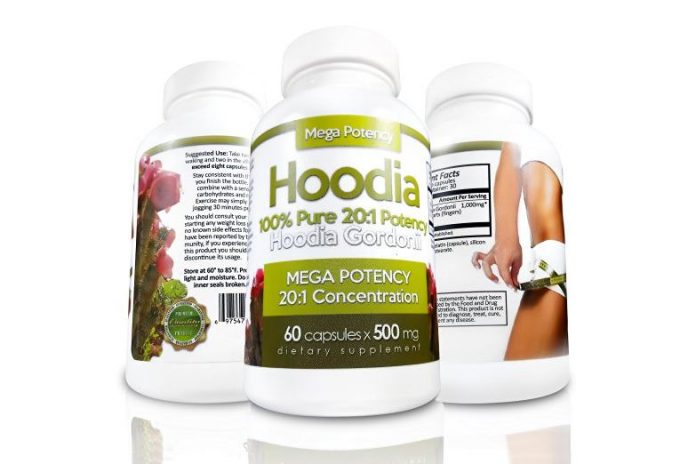 Hoodia Gordonii is one increasingly popular appetite suppressant on the market, with numerous manufacturers trying to get a slice of the pie by using this plant. Today we are looking at LifeMiracle’s 20:1 Potency product. Some of the features advertised are a significantly higher potency when compared to the competition, no added stimulants that will agitate your body, gradual effect that ensures your weight loss is achieved in a healthy way, high-quality ingredients, and more similar claims of exceptional quality.

A summary of our experience is the following:

Hoodia Gordonii 20:1 Potency
4.1 Reviewer
0 Users (0 votes)
Price4.5
Appetite4
Energy3.5
Ease of Use4
The Verdict
Hoodia Gordonii is one of those plants that many people swear by, yet remains relatively unproven in scientific trials. Coming from South Africa, it is said to have helped locals control their weights for a long time now.

It has only crossed oceans in more recent times, reaching a point where most health food shops, both physical and online, now carry it. Even with the relatively small amount of medical evidence behind the product, it is still worth exploring.

Research published in a 2004 issue of Brain Research claimed that Hoodia contains a molecule called P57 that acts on the hypothalamus in order to decrease appetite – a fact that was concluded based on animal tests. There are several claims of successful tests done on people, yet none of them that can be considered to come from reputable sources. Manufacturers of hoodia supplements are often among those stating that the plant has been found effective on people, which makes the studies difficult to take into consideration by the scientific world.

In my case, I must say I did feel a recognizable decrease in my appetite. It is difficult to measure just how much, but I can confidently say I was less hungry throughout the day. The manufacturer claims that the product acts gradually and the effects increase over time. I used this product over the duration of one month and I can't say for sure that this claim is true. My results were fairly steady, but noticeable.

Seeing how it does not directly burn fat, the user is encouraged to exercise as much as possible and adopt a healthier lifestyle while taking the product. This is obviously a contributing factor in the weight loss for some, one that may be mistakenly attributed to the pills. For me, my routine didn't change much and I did find myself eating less.

At the end of the day, the efficacy of this product is difficult to judge. I do believe it worked to suppress my appetite, but it is difficult to say how much without controlling several other variables. Still, I saw no negative side effects and can safely recommend this product, especially at this price point.

What people say... Leave your rating
Sort by:

Be the first to leave a review.

5 Reasons You Should Be Powerlifting