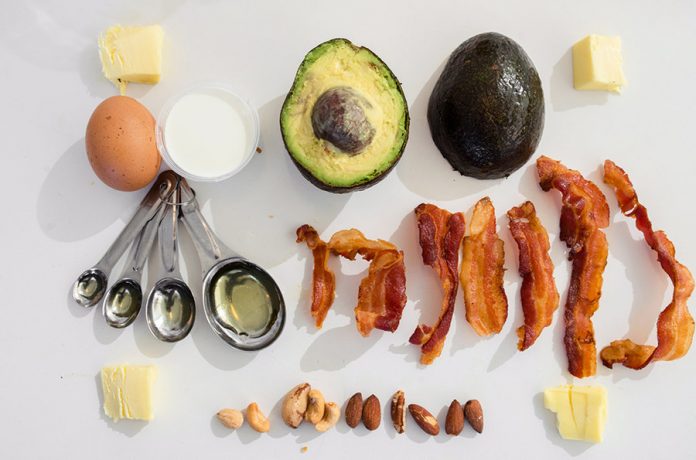 Although the ketogenic diet has been a source of controversy and debate, one cannot dispute its astounding health benefits. Initially, it was created by specialists at John Hopkins Medical Center, particularly for individuals who have epilepsy. The researchers established that fasting enhanced the number of seizures the patients experienced. Nonetheless, since fasting isn’t an accomplishable purpose nowadays, a diet has been developed that would trick the body into believing it was in that process.

This diet isn’t only acknowledged to improve the condition of epileptic patients, but it is also useful in weight loss, fighting cancer, and even treating Alzheimer’s disease. Hence, we would like to present to you the primary health benefits linked to this diet, as well as the scientific studies that prove its effectiveness.

Presumably, the very first reason people often consider following a diet plan is weight loss. Hence, if this is your goal, this is a good place to start. The effects of the ketogenic diet have been thoroughly studied, which means that there’s consistent research backing up the information we have in this department.

According to this study, which collected results from 13 distinct studies, the individuals who followed the ketogenic diet lost more weight than the other study participants who had other eating habits. Concurrently, it’s primordial to note that these results were monitored over an extended period of time, starting from 12 months.

Even though people might argue about the importance of including carbohydrates in their diet, no one can affirm that packed snack foods are beneficial. The ketogenic diet eliminates processed foods. So, you can stay away from adding sugar and refined carbs in your meals. In this direction, a scientific study available in the European Journal of Clinical Nutrition actually indicates that following a ketogenic diet may significantly enhance insulin sensitivity for patients who have type 2 diabetes.

The worst thing about following a diet is always feeling hungry and tormented by the urge to eat plenty of foods you’re not allowed to. In this direction, nutritionists actually suggest clients to eat healthy fats and protein, which provide the feeling of satiety for an extended amount of time.

A study published in the American Journal of Clinical Nutrition established that a low-carb approach is far more useful for weight loss than a high-protein diet which is also rich in carbohydrates. Moreover, a study developed in 2013 outlined that the ketogenic eating plan annihilates the function of the hunger hormones much more efficiently than other diets.

To put it roughly, various supporters of the ketogenic diet affirm that it is highly effective in fighting cancer. Although the studies in this area are extensive, one has to note that they have been limited to animals alone. The studies developed on human subjects, however, highlighted that following the ketogenic diet prevents diseases such as gastric, colon and prostate cancer from progressing. Although this diet cannot cure cancer, it could prevent it from further advancing, while having other notable health advantages.

3 Ways to Test Your Ketone Levels